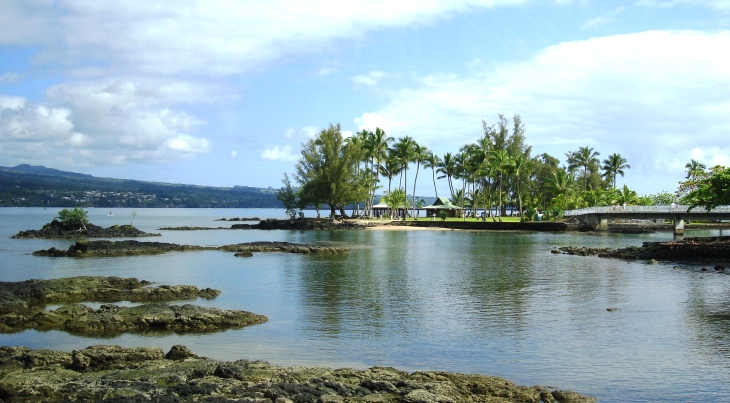 *NOTE: Prices based on double occupancy, availability and subject to change. Air Tickets are additional.

There are eight major islands, six of which are open to tourism:

• Hawaii– almost always called the Big Island– is the largest of the islands and home to Mauna Kea, Mauna Loa (the largest and one of the most active volcanoes on Earth), Hawaii Volcanoes National Park, coffee and macadamia nut plantations, working ranches, and even green sand beaches. Kailua-Kona is the busiest part of the island on the dry, leeward side, and near the mega-resort Kohala Coast area with nearly zero annual precipitation. The saddle road (quite passable and a must see–despite what rental car companies say) passes between the massive volcanoes and connects Kohala with Hilo, the largest town on the windward side with annual precipitation of more than 300 inches per year. Unlike anywhere else on Earth and definitely worth a look.

• Oahu, nicknamed “the Gathering Place,” is the most populous and developed island. Its southern shore is home to the city of Honolulu, the state capital and largest city. It is the governmental and commercial center of the state, and Waikiki Beach is arguably the best known tourist destination in Hawaii. Outside the city are pineapple fields, and the North Shore of Oahu, which is known each winter as the home of some of the largest waves in the world. The USS Arizona National Memorial at Pearl Harbor is also very popular visitor destination.

• Maui is the second largest island in the chain and is home to 10,023 foot (3,055 m) tall volcanic mountain crater of Haleakala. It is nicknamed “the Valley Isle” for the narrow plain between Haleakala and the West Maui mountains. On the west side of the island are the resort areas of Lahaina, Kaanapali and Kapalua, while the south side is home to Kihei, and Wailea. On the east side is the tiny village of Hana, reached by one of the most winding and beautiful roads in the world.

• Kauai, the “Garden Isle,” is home to several natural wonders, such as the Wailua River, Waimea Canyon, and the Na Pali Coast. Mount Waialeale is known as one of the rainiest spots in the world.

• Molokai, the “Friendly Isle,” is one of the least developed islands in the chain. It is home to Kalaupapa, the leper colony on Molokai’s north shore that was the home of Father Damien.

• Lanai was at one time completely owned by Dole Foods and was the largest pineapple plantation in the world; it is now home to several exclusive resorts.

• Niihau is a privately owned island with an entirely Native Hawaiian population. Until very recently, the island was off limits to all but family members and invited guests of the owners. Tourism to the island is limited to helicopter, ATV, and hunting excursions originating on Kauai.

• Kahoolawe was once a former U.S. Navy bombing range, remains uninhabited. Efforts are being made to rehabilitate the island, but cleanup efforts continue.