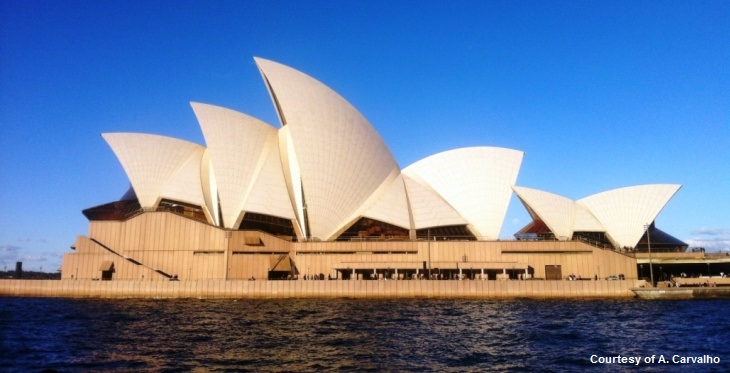 *NOTE: Prices based on double occupancy, availability and subject to change. Air Tickets are additional.

South Pacific is home to glistening white beaches, coconut palms swaying in the breeze, beautiful coral reefs, and rugged volcanic islands rising out of the blue ocean. Its diverse nations have both some of the world’s most cosmopolitan and internationalized cities such as Melbourne, and some of its most remote and culturally isolated villages.

The most popular vacation destination are Australia, New Zealand, Fiji and Tahiti.

Australia:
• Brisbane — capital of sun-drenched Queensland and gateway to beautiful sandy beaches
• Melbourne — multicultural and sports-mad, this city includes many cultural institutions
• Sydney — the largest and most cosmopolitan city of Australia, home to the Harbour Bridge and Opera House
• Great Barrier Reef — the largest coral formation in the world, great for diving
• Uluru-Kata Tjuta National Park — iconic rock formations in the middle of the Outback

New Zealand:
• Auckland — multicultural metropolis and largest conurbation in Polynesia that scores well in quality-of-life polls
• Christchurch — known as the Garden City, it is filled with trees and old-English buildings
• Bay of Islands — pretty spot in New Zealand with historical significance
• Doubtful Sound – a very large and naturally imposing fiord in Fiordland, in the far south west of New Zealand
• Fiordland – in the south-western corner of the South Island, dominated by the steep sides of the snow-capped Southern Alps, deep lakes and its ocean-flooded, steep western valleys. Features the famous Milford Sound and Doubtful Sound.

Tahiti:
• Papeete — not a tropical paradise, but has shopping, eating, drinking and is nice for people-watching
• Bora Bora — the most beautiful lagoon of French Polynesia, but incredibly pricey
• Moorea — budget alternative to Bora Bora with beautiful scenery